In one of the earlier articles I have mentioned about Building Schools for the Future (BSF), a programme by England government exclusively for the development of secondary schools by integrating modern equipment in interior belts in 2004. This programme created a milestone in the upgradation oflocal communities in terms of literacy but unfortunately it was scrapped off in 2010 due to several untouched issues.

There were many schools under BSF programme which did not undergo development and were in worst condition. To resolve this issue, Priority Schools Building Programme (PSBP) was established in 2011 which came as a blessing in disguise to address the needs of those schools which were in a bad state and were in need of urgent repair. It was managed and funded by Education & Skills Funding Agency (ESFA) and was sponsored by Department of Education (DFE).

The objective of PSBP was to undertake school rebuilding and restoration projects by establishing classrooms which were conducive for learning. Its intention was to ensure whether schools compliment the quality and is created in such a way to cope up with the standards of modern education. The government’s long vision was to make high quality education by providing a positive environment.

Unlike BSF programme which only covers senior secondary schools, this initiative covers primary, secondary and special schools. Around 261 schoolssuccessfully sawlight of the day in the first phase of the programme in 2012. Of these 215 schools had capital funding and 46 schools had private funding.

The PSBP paved way for many backward schools to come in the forefront to develop a better pedagogical system. It seems the schools under the PSBP programme developed on a faster pace than BSF. It almost took 3 years for construction to start under BSF but on the other hand PSBP took less than 1 year for its commencement.

As of 2014, the government gave assurance that it would allocate 2 billion for refurbishment projects across 277 schools to be established by 2021. An extra 4 billion was allotted between 2015 and 2018 by the government which is truly commendable.

To invest in education means a lifelong saving for children to have a fair start in life. This in turn benefits a community or nationin spreading universal literacy. 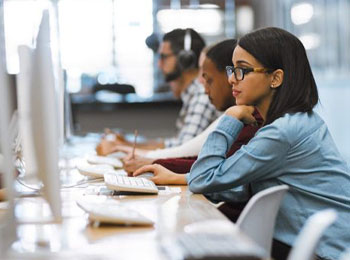 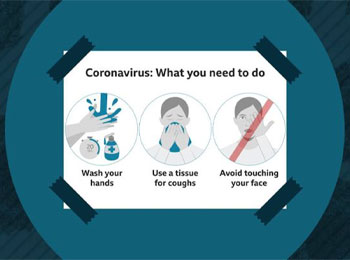 De-Pathogenize Premises-- Use of Electrostatic Misters In Schools 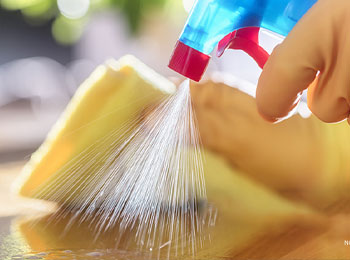 Experts Caution Against overuse of disinfectants in Schools 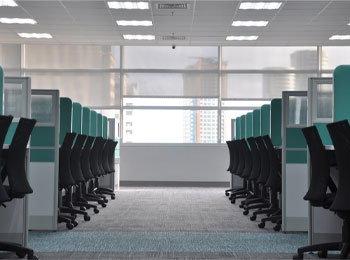 How to Manage School Architecture and Interior Design Projects in the time of Pandemic? 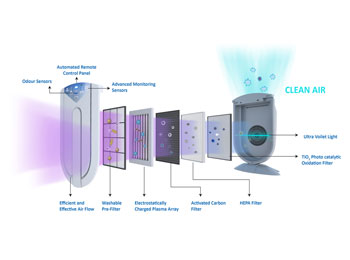 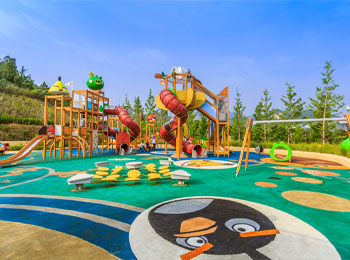 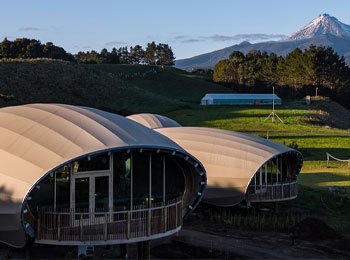 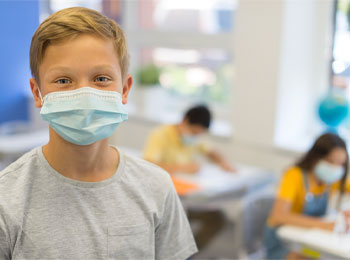 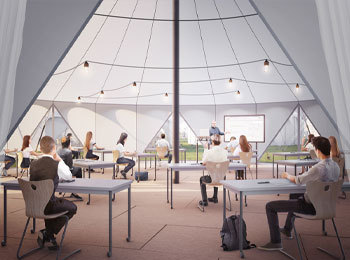 Architecture and Design Changes in Schools in the Aftermath of Covid-19, Here is What Experts Think 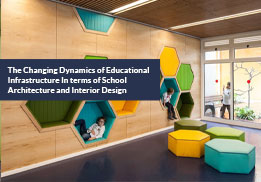 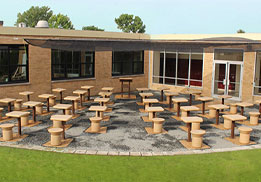 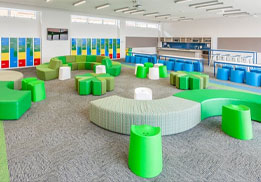 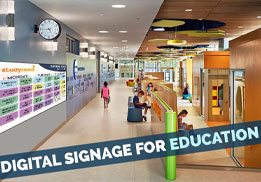 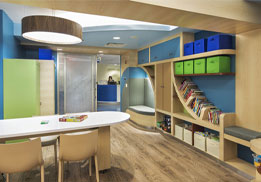 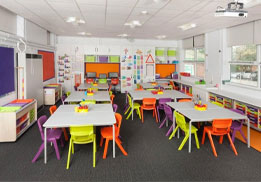 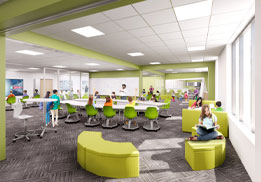 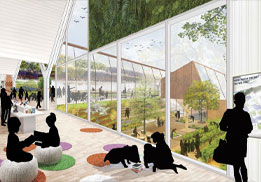 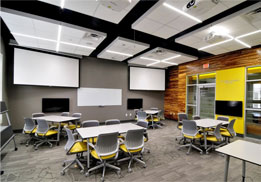 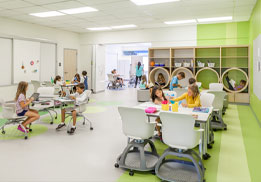 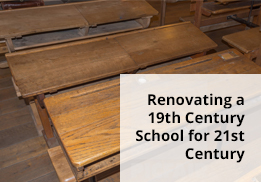 How to Renovate a School 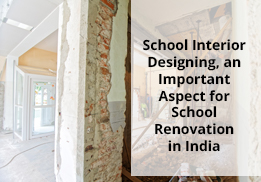 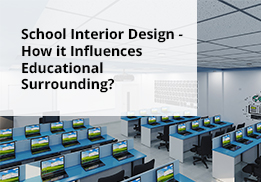 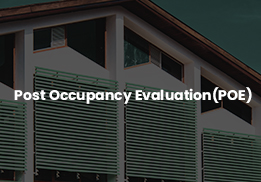 Post Occupancy Evaluation and its Relevance in School Architecture 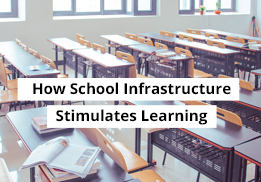 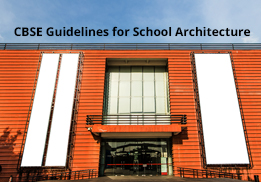 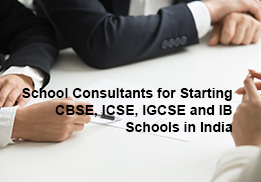 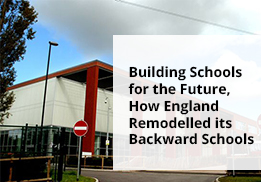 What Can We Learn from England's Remodelling of its Backward Schools?